Approval of New Drug in India (7-10): When a company in India wants to manufacture/import a new drug it has to apply to seek permission from the licensing authority (DCGI) by filing in Form 44 also submitting the data as given in Schedule Y of Drugs and Cosmetics Act 1940 and Rules 1945. In order to prove its efficacy and safety in Indian population it has to conduct clinical trials in accordance with the guidelines specified in Schedule Y and submit the report of such clinical trials in specified format.

In summary, the exact requirements of Clinical trials may change from case to case and depend on the extent to which licensing authority is satisfied about its safety and efficacy.

New Drug Application NDA is an application submitted to the FDA for permission to market a new drug. To obtain this permission a sponsor submits preclinical and clinical test data to NDA for analyzing the drug information, description of manufacturing procedures. After NDA received by the agency, it undergoes a technical screening. This evaluation ensures that sufficient data and information have been submitted in each area to justify “filing” the application that is FDA formal review. At the conclusion of FDA review of an NDA, there are 3 possible actions that can send to sponsor:

Not approvable- In this letter list of deficiencies and explain the reason. Approvable – It means that the drug can be approved but minor deficiencies that can be corrected like-labeling changes and possible request commitment to do post-approval studies. Approval- It state that the drug is approved. If the action taken is either an approvable or a not approvable, then FDA provides applicant with an opportunity to meet with agency and discuss the deficiencies.

The Drug approvals in the US, Europe & India are the most demanding in the world. The primary purpose of the rules governing medicinal products in US, Europe & India is to safeguard public health. It is the role of public regulatory authorities to ensure that pharmaceutical companies comply with regulations. There are legislations that require drugs to be developed, tested, trailed, and manufactured in accordance to the guidelines so that they are safe and patient’s well – being is protected. 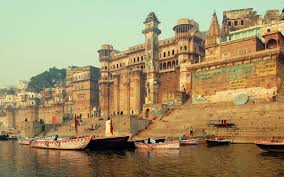 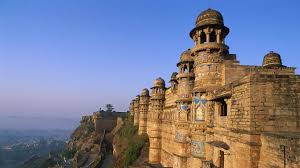 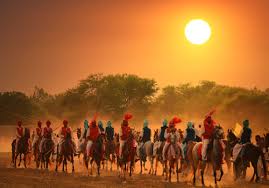 One thought on “DRUG APPROVAL PROCESS IN INDIA”