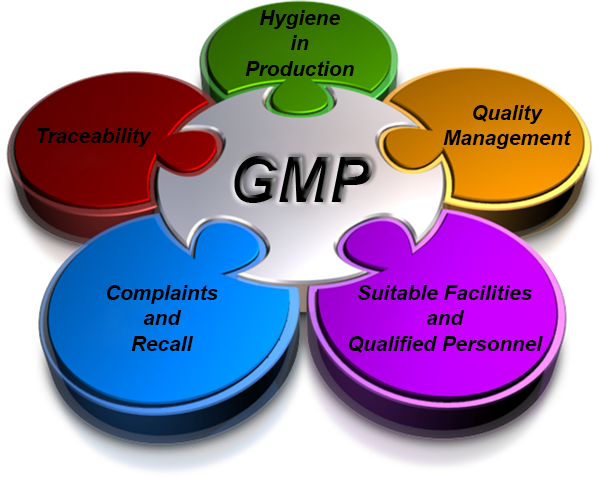 Just recently a so called “inspection tracker” was launched by Health Canada. Now, the agency offers an additional database which contains 3,821 inspections (per March 2015) which have been performed since 2012 – many of them outside Canada, e.g. in Europe or Asia. The information is available in an online database. The use of the database is very easy and search results are excellent.

The database also provides information about past and present non-compliance situations. However, it also shows when a company is currently licensed by Health Canada, as the company possibly improved its GMP status and was licensed again.

The database allows three different options to search for information. The first option contains 1,301 Inspections (per March 2015) from the past three years performed in Canada. A second option allows to access the non-compliance information. Currently 52 production sites with non compliance statements are listed in the database (some of the sites received their license again after re-inspection). The third option offers access to 2,520 inspections (per March 2015) performed outside of Canada.

The requirements of the “Guideline for Elemental Impurities ICH Q3D” published in December of last year mean a considerable expense for the affected pharmaceutical companies and drug manufacturers in terms of laboratory and personnel upgrading (see also our news about “ICH Q3D – Elemental Impurities” of 07 January 2015). In addition, the deadlines for the implementation of this guideline are quite tight. (June 2016 for newly approved drugs and December 2017 for already approved drugs, see our news “CHMP adopts ICH Q3D Guideline as “Scientific Guideline” of 21 January 2015).

In the March issue of “Pharmaceutical Technology Europe”, an article of the “Industry Coalition” has been published with the title “Implementation of ICH Q3D Elemental Impurities Guideline: Challenges and Opportunities“, which is intended to support the efffected companies with a number of pragmatic pieces of advice in the implementation of these requirements.

The “Industry Coalition” (exact name: “Coalition for Rational Implementation of Elemental Impurities Requirements”) is a consortium of economic/industrial associations (members include IPEC Europe, IPEC Americas, The Generic Pharmaceutical Association GPhA, etc.) and has been in existence since 2011. The aim of the coalition is to provide information regarding elemental impurities. To this end, the Coalition has developed a standardised procedure (standardised information request) according to which specific information can be requested through the use of a form. More information about the “Industry Coalition”, their goals and projects can be found in a Position Paper which appeared in “Pharmaceutical Technology Europe” in November 2012.

The Guideline ICH Q3D calls upon drug manufacturer to conduct a risk assessment as part of a strategy for the control of element impurities, but without specifying which aspects need to be considered in such an assessment. Here, the article of the “Industry Coalition” provides helpful hints; it is described how, for example, production equipment (various types of steel), processing aids (activated carbon, silica gel, etc.), inorganic reagents, solvents, packaging materials and closure systems are to be included in the risk assessment. A detailed section is dedicated to the subject of excipients, regarding which the assessment of risks is often particularly difficult in terms of element impurities, due to the unclear origin or the complex composition of the excipients.

The approaches described by the “Coalition” may be useful for many companies in their efforts to meet the requirements of the Guideline ICH Q3D. In this context, the document which has recently been published by the EMA  entitled “Elemental impurities in marketed products. Recommendations for implementation” should also be considered……………..http://www.gmp-compliance.org/enews_04794_The-%22Industry-Coalition%22-gives-practical-advice-for-the-control-of-elemental-impurities-in-active-substances-and-excipients_9343,9263,9300,S-QSB_n.html