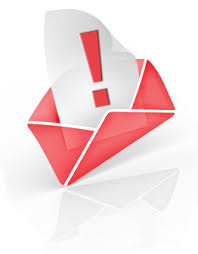 The Warning Letters the FDA sent to active ingredient manufacturers last fiscal year, show similar patterns. Find out more about the frequent deficiencies found in the area of responsibility of quality assurance and in the handling of electronic data in production facilities for active pharmaceutical ingredients. 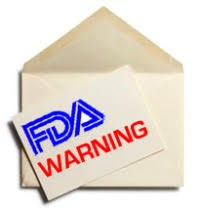 Taking a look at the Warning Letters the FDA issued after inspections of activesubstance manufacturers in the 2015 fiscal year, which ended on 30 September 2015, it is first of all striking that only non-American companies are among the addressees. Almost half of them are Indian companies. Overall the numbers look like this: India (3 WLs); China (2 WLs); Canada (1 WL); Thailand (1 WL); Czech Republic (1 WL).

The top issue in the Warning Letters is the non-GMP compliant handling of electronic data or missing data integrity. Each of the 8 warning letters contains the following comment in the same wording:

“Failure to prevent unauthorized access or changes to data and to provide adequate controls to prevent omission of data.”

The lack of access control on electronic (raw) data is an issue the FDA investigators have been observing for a long time, especially during inspections in pharmaceutical companies. In this as well as in the last fiscal year there were significant deficiencies in several companies – medicinal product as well as API manufacturers – as the comments in the appropriate Warning Letters show. For more information also see the GMP news Another FDA Warning Letter with Focus on “Data Integrity” and FDA Warning Letter on Data Integrity.

Ultimately these deficiencies can be traced back to a failure of the quality assurance unit which also affects other areas. In the Warning Letters, the following examples can be found for this:

This selection of examples shows the lack of fundamental GMP principles which leads to a blatant misconduct of staff and ultimately to quality defects in the final product. The main responsibility usually has the quality unit, which task it actually would be to ensure a thorough training in production and quality control and to monitor compliance with the appropriate regulations. These examples of non-GMP-compliant behavior are not limited to active ingredient manufacturers; there are very similar findings in Warning Letters issued to medicinal product manufacturers. An analysis of these Warning Letters issued in the fiscal year 2015 will be part of one the coming newsletters.