The British MHRA (Medicines and Healthcare Products Regulatory Agency) has published a guidance for developers of “software as a medical device”  = “stand-alone software”. The text also expressly addresses “apps”. Get the details here.

The guidance itself is very short and divided into 6 main chapters:

The topic software application (apps) is extensively described. If apps fulfil the definitions of a medical device, MHRA regulations will apply and they will undergo a conformity assessment. The following keywords should help the MHRA determinate whether the apps are a medical device or not:

Furthermore, the guidance provides some support on which apps can be basically categorised as medical devices and which not:

In addition, the guidance refers to a range of other documents and European Guidelines on medical devices which provide other important information. 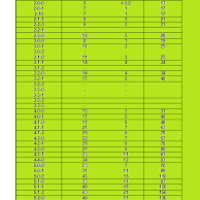